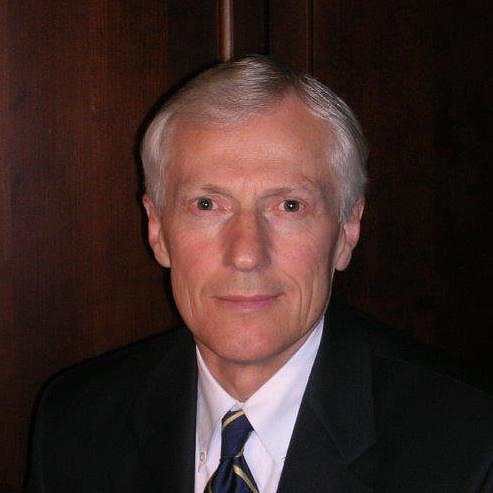 Greg Bell is President and CEO of the Utah Hospital Association. He was formerly Utah’s Lt. Governor and served two terms in the Utah State Senate as well as Mayor of Farmington, UT. As Lt. Governor and Senator, Bell was deeply involved in Utah healthcare policy.

A Utah native, Bell was educated at Weber State University and the S.J. Quinney College of Law (University of Utah). He practiced law for 30 years. Mr. Bell was Chair of Envision Utah, an internationally acclaimed community planning organization. He was president of the Farmington Bay District of the BSA and was awarded the Silver Beaver.

Mr. Bell and his wife, JoLynn, currently reside in Fruit Heights, Utah. They are the parents of six children and have 24 grandchildren.