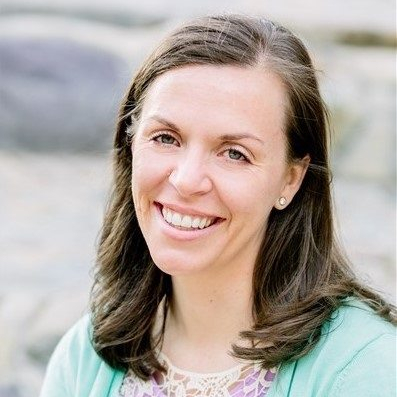 Janae Duncan serves as the Division Director for the Division of Disease Control and Prevention overseeing the Bureau of Epidemiology, Bureau of Health Promotion, the Office of the Medical Examiner and the Utah Public Health Lab. Janae has worked at the Utah Department of Health since 2001. Janae has built a wealth of skills and capacities while working in several areas of public health, including but not limited to tobacco control, asthma prevention, diabetes prevention, and addressing health disparities. She previously served as the Program Manager for the Tobacco Prevention and Control Program from 2012 – 2016  and directed the Bureau of Health Promotion from 2016-2020. Janae has an undergraduate degree in Community Health Education and a Masters in Public Administration, both from BYU.