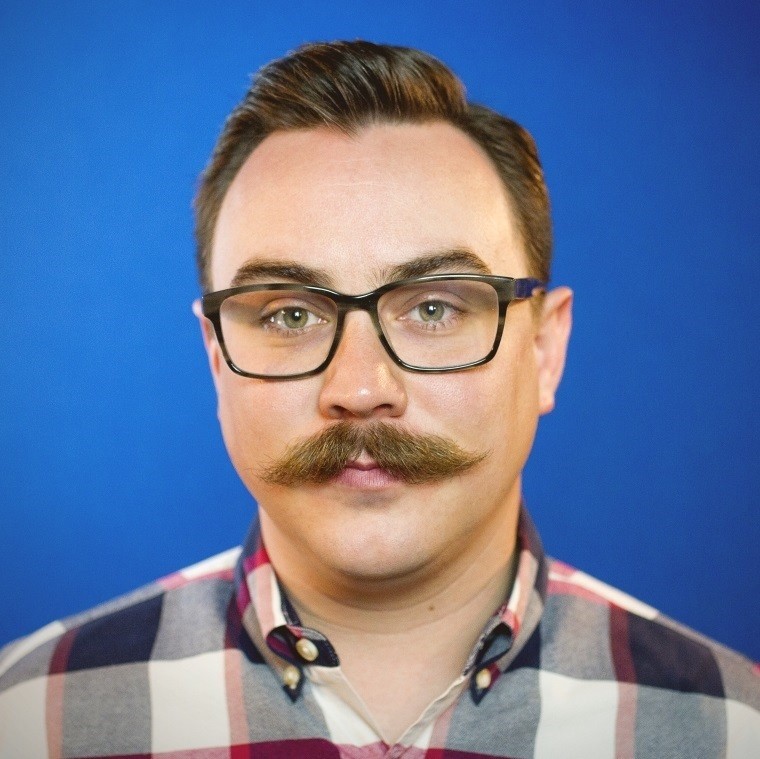 Nick is the Chief Operating Officer of the Utah League of Cities and Towns and has been involved in the League’s community health efforts since they began some three years ago. He graduated from the University of Utah with a Master’s in Public Administration and the University of British Columbia with a Bachelor’s in History. Originally hailing from Montana, he grew up in Utah and happily calls the beehive state his home. Nick oversees the day-to-day operations of the League, and wears the many hats required of a small interlocal entity manager. He also oversees ULCT’s research efforts and serves as the League’s record officer. Nick enjoys fly fishing, ancient history, challenging anyone to bouts of trivia, and spending time with his wife, Stephanie, and cat, Jupiter.